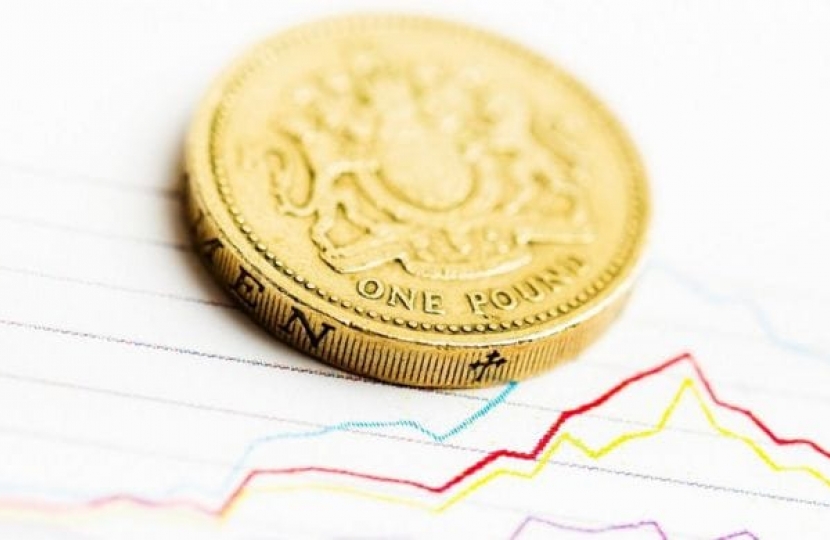 The Cheshire East Labour / Independent Coalition have finally published Covid Finance Data for Corporate Scrutiny in advance of Cabinet on the 8th September.

Over the past six months Councils across the UK have stepped up to the challenge of meeting the ever-changing demands of the Corona virus Pandemic, which has inevitably come at a high financial cost.

Council Leader Sam Corcoran and Deputy Leader Craig Browne, along with the finance portfolio holder Amanda Stott have regularly issued alarming press releases demanding that these costs must be met in full by Government - But there lies the rub!

In the early days of lock down, they demanded that members lobby our MPs and Government to meet a predicted £50m deficit. By the end of May, Cllr Stott stated that sum had risen to £60m and by 30th June she was demanding a further £10m as the predicted shortfall had risen to £70m. The Leader and Deputy Leader joined the chorus on July 3rd and again on 22nd July.

In response to these desperate figures, repeated requests from each of the cross-party scrutiny committees, for access to the figures so that they could lobby government (with the evidence to hand), was refused by the administration.

Eventually a Covid-19 Finance Report was provided to the Audit and Governance meeting on 30th July. Members were finally able to interrogate the data, identifying significant anomalies and requesting information that was absent from the report - It is interesting to note that since 30th July there have been no more “escalating finance press releases”!

A revised and extended report, published last week, highlights the extensive and amazing work of Council staff and partners at all levels since the start of the crisis and how that work will continue. Their commitment, dedication and courage are unquestioned.

But what about the money? Well of course there is still a potential shortfall by the end of the financial year and no-one under-estimates the challenge in presenting a balanced budget next March but suddenly, the projected £70m deficit has plummeted to £28m.

Government reimbursement schemes are about to commence and a further review of Local Government Covid finances will inform the Autumn Statement.

Cllr Janet Clowes who chairs the Corporate Scrutiny Committee stated; “Whilst it is accepted that the future costs of Covid remain uncertain, what is clear is that the Leader, Deputy-Leader and Portfolio Holder (two of whom are accountants), have engaged in repeated inflated press releases upon which genuine offers by cross-party colleagues were made to lobby Government.”

“When combined with their protracted lack of openness and transparency in sharing the financial data and the wide discrepancies now revealed in the projected shortfall, the extent to which elected members and the wider public can trust this coalition is sadly, significantly undermined”.

Chancellor of the Exchequer, Rishi Sunak on the Winter Economy Plan