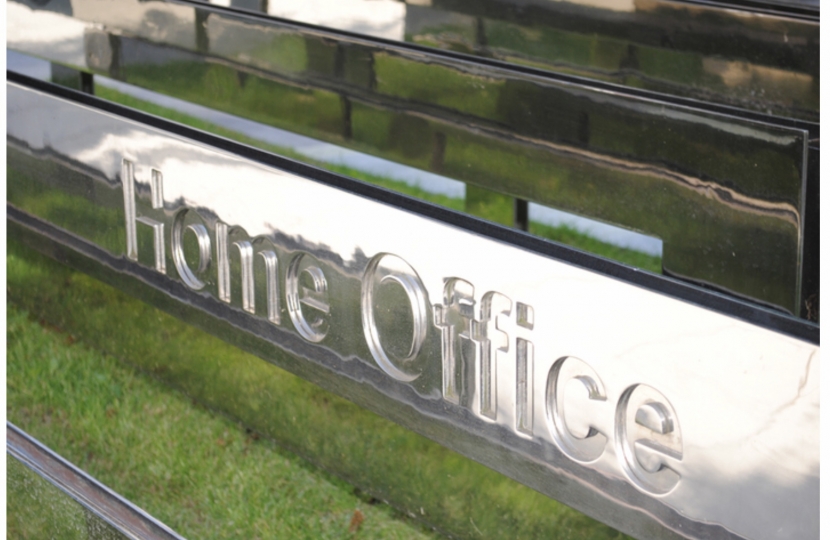 Cheshire East Council has confirmed today that they will be supporting The Home Office arrangements for Afghan individuals and families to be accommodated in the area temporarily, while longer-term accommodation is secured.

“It is reassuring that Cheshire East Council has come forward with details of how they will be supporting these vulnerable families and individuals seeking emergency aid as they relocate from Afghanistan.

All elected members were asked to offer their support at Full Council in June but earlier this week, all Local Authorities received a further message from Robert Jenrick MP: MHCLG requesting urgent humanitarian aid to support Afghan interpreters and their families together with other vulnerable Afghan refugees..

I wrote to all Political Group Leaders, Elected Members and the CEx on Tuesday as follows:

“I am hoping that Cheshire East Council has already responded to this request, but if not, please may I ask that our Council does so as an urgent priority.  The urgent need of Afghan interpreters who supported our armed forces, at great personal risk, during the Afghan conflict is desperate and LA support for these extraordinarily brave individuals and their families (at similar risk by association), is, I believe, an ethical and moral imperative requiring our urgent response.

Please may I ask that you update members on what supportive actions Cheshire East has already taken in this regard? If no support has yet been offered, may I ask that Cheshire East Council proactively expedites this as a priority? Thank you - I look forward to your earliest response.”

I have now been contacted by Cllr Craig Browne (Deputy Leader) who has confirmed that:

”Cheshire East Council is committed to supporting interpreters and their families who are being relocated under the ARAP scheme…. I understand that the Chief Executive is in the process of formalising this as an urgent decision, the details of which will be shared with all Group Leaders very shortly.”

Cllr Clowes further stated: “I have been informed that a full briefing is being prepared for all Cheshire East Elected Members and I am pleased to see that today, Cheshire East has issued a press release acknowledging that:

“The council has an important role to play in supporting the individuals who worked with British forces in Afghanistan and their families, who have moved with them to the UK.” “Various council services will be important in helping these new arrivals settle and adapt to life in the UK and we will be working closely with other local organisations, and the Home Office, to provide a safe and supportive transition for them.”