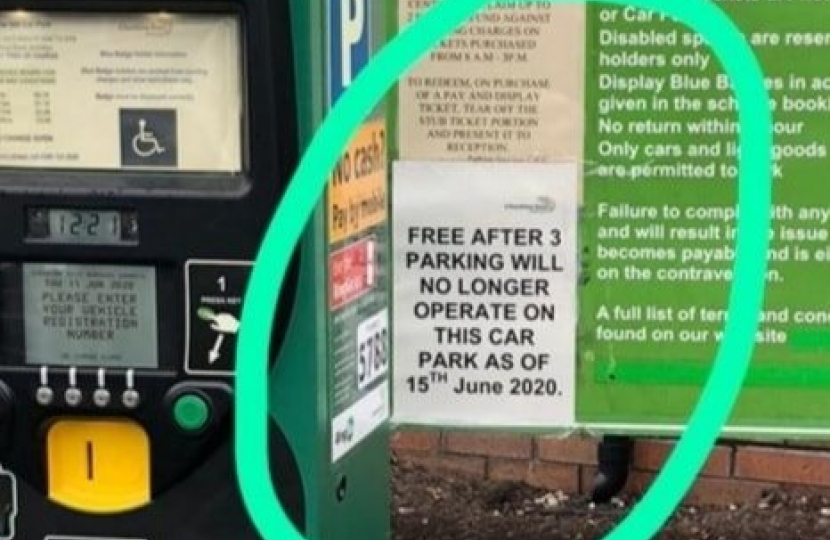 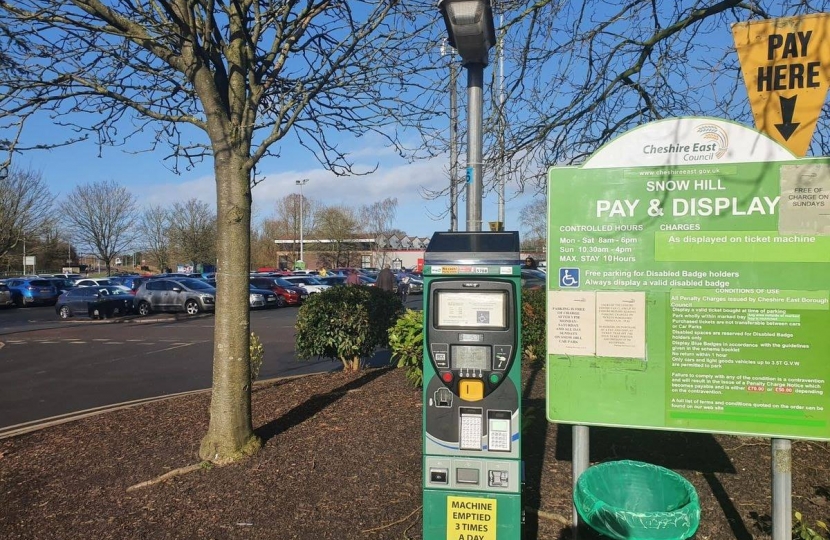 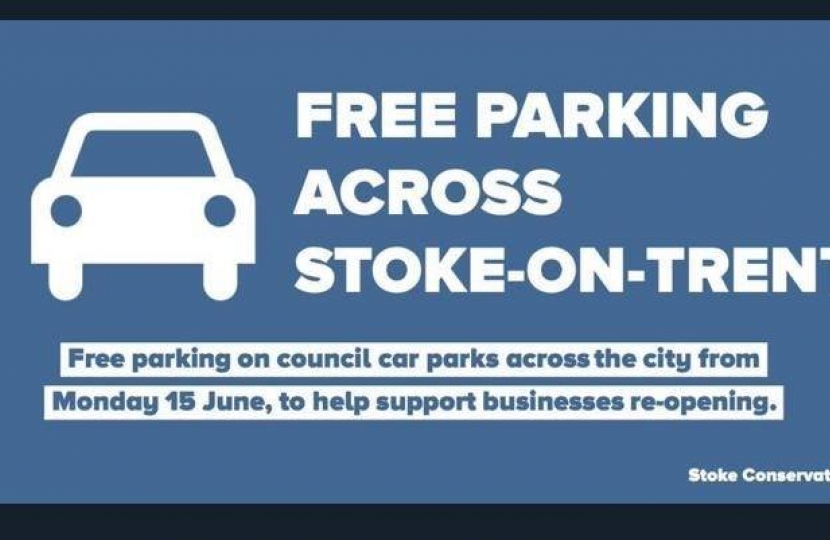 CAR PARK CHARGES CAUSE CAUSE CHAOS, CONFUSION AND DISSENSION IN CREWE

In light of the Cheshire East Coalition Cabinet’s surprising decision to end coronavirus car park relief across Cheshire East, on the same day as lock down restrictions were lifted for non-essential businesses, recent press reports point to this decision being taken by a Labour Sandbach Councillor with seemingly no consultation or dialogue having taken place. (It should be noted that Sandbach has free town parking.)

Of particular concern is the lack of any comment from the Independent Group regarding the scrapping of Covid relief on Cheshire East carparks. Certainly the people of Wilmslow, Macclesfield etc were not consulted. This is not surprising as it seems their councillors weren't asked either.

This decision impacts every town centre during this critical time as we seek to rebuild our communities ‘post lockdown’.

BY THE FEW, AGAINST THE MANY

However it was encouraging to see some Labour councillors in Crewe take issue with the Cabinet decision, issuing a statement, highlighting that this had been decided by a few with no consultation with the many. That statement was later deleted, but not before it had been seen by many and later reported on in the local press, prompting the question; “what on earth is going on?”

Interestingly, the neighbouring council of Stoke-on-Trent had already made their stance well known, extending their free car parking period in order to support their local businesses and residents in those vital first few weeks as SMEs try and get back on their feet.

The source of this ‘speculation’ was rather curious as it was Cheshire East Council’s own signage placed on car park meters the day before the announcement that the free ‘Covid car parking’ scheme would be rescinded (see attached picture).

Who is accountable for this confusion/indecision?

Then there are the Markets:

Usually on market day in Nantwich, some existing carpark space is occupied by trader stalls and consequently demand for the remaining spaces is high... but sadly not yet.

In fact, the usually busy Snow Hill car park was so empty that local youths were using it as a football pitch.

Of course in nearby Sandbach - where parking is still free - the carpark seemed rather full, and it wasn't even market day!

It is hoped that this Labour/Independent led administration will change their minds and reverse this harmful abolition of carpark covid relief, before the longer term impacts on the wider Cheshire East Economy are realised.

Should SMEs fail, the loss in business rates will far exceed the paltry income currently being accrued in car park fees. Local businesses across CEC provide thousands of associated jobs together with greater fiscal stability. They  do not deserve the erratic and short-sighted decision-making currently being implemented by the Cheshire East Cabinet.