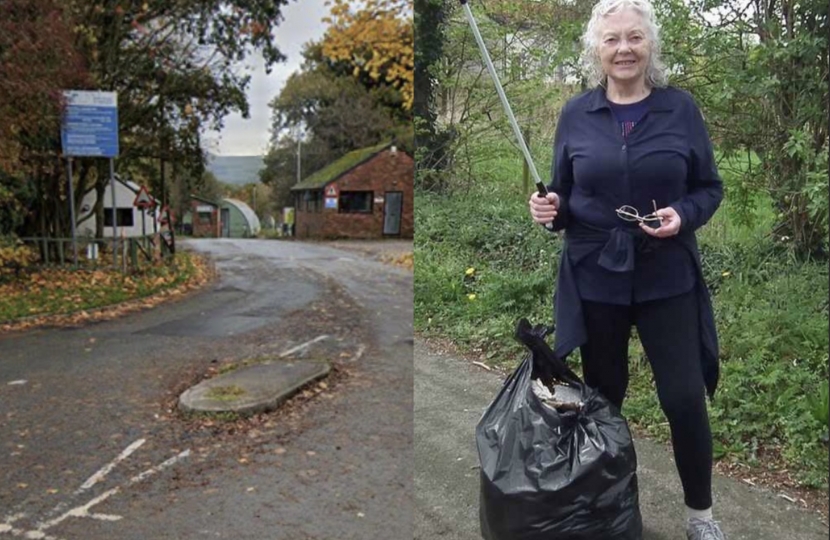 Cllr Lesley Smetham explains why residents in Macclesfield are standing shoulder to shoulder with the people of Alsager and Congleton over mutual fears for their future welfare when the Household Waste and Recycling Centre in Congleton shuts in September.

“This is a decision Cheshire East Council have made clear will be made at today’s Cabinet meeting along with an intention to ensure the tip in Congleton is never replaced. Later in this article, I shall reveal a statistic which gives the staggering number of fly-tipping incidents recorded by Cheshire East Council in a recently issued DEFRA report.

To start with I would like to point out that in Macclesfield, just as in Alsager, issues on the roads resulting from the closure will increase dramatically when the residents of Congleton have to travel to use our tip.  However, Macclesfield has a bigger and more hazardous problem than the increasingly longer traffic jams which will be inevitable in Alsager.

Sadly, in spite of engineering improvements made over time, there has still been an inordinate number of road accidents, which have included fatalities, on the road between Congleton and Macclesfield. Crashmap's verified data reveals that in the 10 years from 2011 to June 2020 there were five incidents in which there were fatalities. In addition, there were 22 incidents involving serious injuries in that space of time.

So, it was no surprise when Cheshire East Council qualified in 2017 to apply for a Safer Roads Fund from the government which was approved. That funding is for average speed cameras for the length of the A536 from Congleton to Macclesfield.  As we know, roads in themselves aren’t dangerous, it is driver error that is generally the cause of accidents.

When the pandemic struck, work had already started at the Eaton end, which is attached to Congleton. COVID-19 has slowed the whole process down, so the work has progressed nothing like as quickly as we all would have hoped. But for the virus, that work would have been completed by now and there would be average speed cameras monitoring the whole length of the road.

It is shocking to think about what is bound to happen in September when people start travelling from Congleton to Macclesfield with their household waste and recycling.  Every single town should have access to somewhere for their rubbish and this is a highly sensitive issue for another important and equally scary reason.

That relates to something best highlighted by Chris O'Leary, who is a political scientist with specialism in public policy, working at the Policy Evaluation and Research Unit at Manchester Metropolitan University.

Chris has unearthed the following worrying statistic released this year by DEFRA: There were 2746 fly-tipping incidents recorded by Cheshire East Council in 2019/2020, yet the council did not issue a single fine or undertake a single prosecution.

He says: "While Cheshire East is below the average number of fly-tipping incidents per 1000 population in the North West, its lack of enforcement action and proposals to close the Congleton recycling centre and potentially other recycling centres is likely to see further increases in fly-tipping across the borough."

In turn, that has made me recall the recent BBC TV Panorama programme - Rubbish Dump Britain - which filmed vast piles of waste and flagrant open illegal burning of toxic substances in farmers’ fields among other blights on the English countryside.

The programme produced concrete evidence that the Environment Agency’s licensing system for so-called “authorised” waste disposal operators was inadequate. It showed all you have to do to register is pay the licence fee and, as an example, the programme tracked a rogue operator, ostensibly legal, who turned out to be a fly-tipper!

Surely, in this day and age, we should all be dealing with our waste in a way which is safe and proper for our environment and our ecology. - that means not having to drive for miles to find a household waste and recycling centre, which is something Congleton residents will be doing from September when they start using the Macclesfield and Alsager tips.

There are 82 members of Cheshire East Council but only ten of them are on the Cabinet which meets today and don't forget the council has already made it clear that the Congleton tip will close and will not be replaced. Ironically, three of those ten Cabinet members taking this decision represent Macclesfield wards - Laura Jeuda, Nick Mannion and Mick Warren.

I invite Laura, Nick and Mick to join me and my husband David on Tidy Britain days, or any other day on which we go litter picking along the roads near my home. They are more than welcome to join those of us in Gawsworth who go out to clear up the verges and get them looking pristine.

They can also come back with us 24 hours later and see that those same verges will again be covered with tissues, masks and all sorts of other rubbish thrown out of cars. It's distressing.

Would they still think shutting any tip in Cheshire East is the right thing to do after seeing that . . . and perhaps they might want to drive up and down that dangerous road a few times to get an insight into what will start happening in September, along with the increase in fly-tipping? 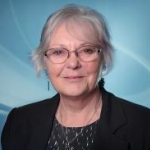