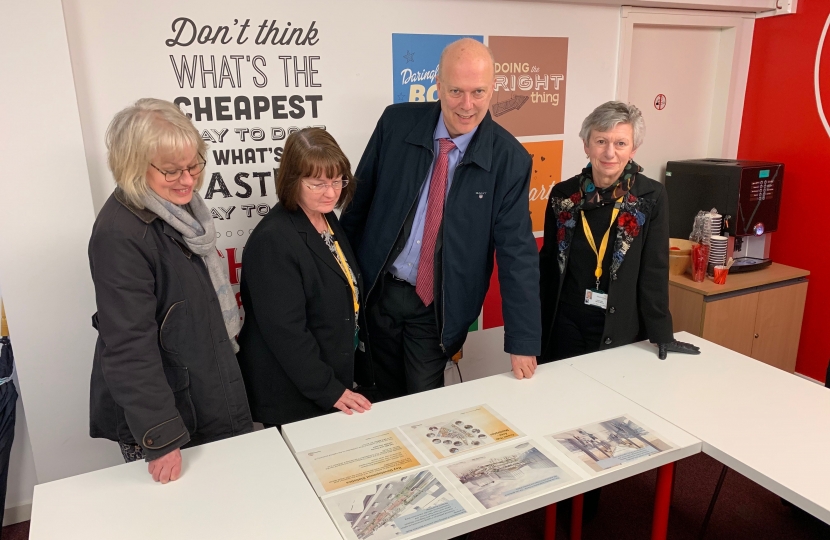 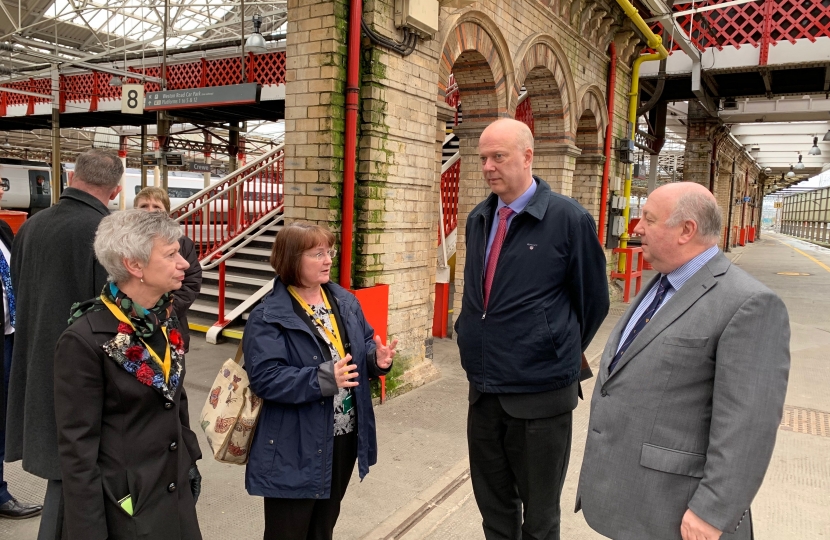 Chris Grayling MP stopped off in Crewe on Thursday morning to meet with CEC Leader Rachel Bailey, CE Infrastructure officers and Cllr Janet Clowes who attended to discuss issues regarding HS2a through the Wybunbury Ward and Weston Parishes.

Potential draft plans for the Crewe Hub Station were discussed where Mr Grayling confirmed the commitment to building HS2 in order to release essential capacity for freight, passengers and to service satellite rail routes to and from the Crewe Hub.

Other discussions focussed on the dualling of the A500 to the east of Crewe in order to facilitate better road and rail connectivity. CEC has already committed monies for preliminary works and have submitted the business case for this project to the Department of Transport

The second part of the HS2 submission was deposited  with Parliament in mid February, is currently open for consultation and is scheduled to receive Royal Assent by the end of 2019. 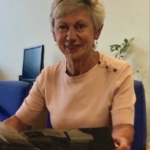