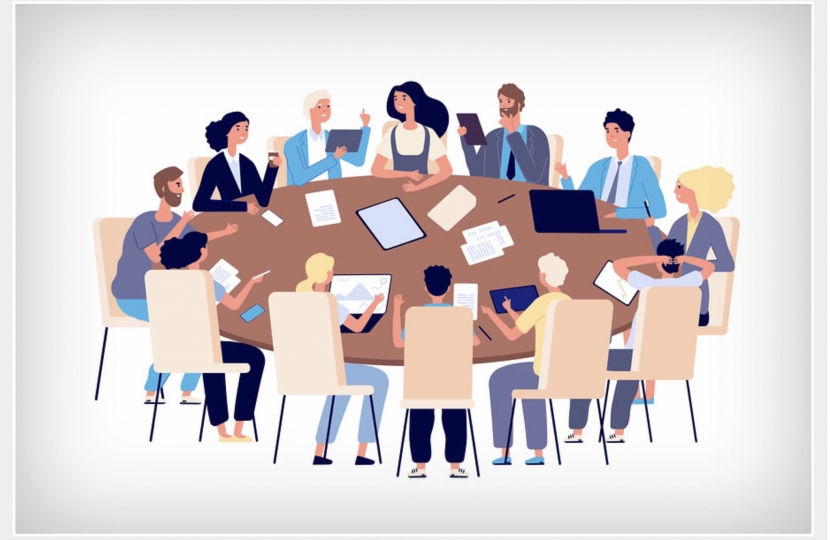 It’s two years since Cheshire East Council voted to move from a Cabinet  to a Committee System of Governance. Now just five weeks away from the switch-over date at the Annual Council Meeting on 12th May, Conservative Group Leader, Janet Clowes, considers progress to date:

“So we’re in transition! Winter to Spring, pandemic lock-down to covid liberation and your Council is currently making the greatest change to its system of governance available to any local authority – moving from a Cabinet system to a Committee System.

If you remember, the decision was taken unanimously in May 2019 based on a ‘fairer, transparent, proportionate and democratic system’ of decision-making by May 2020!

Well even before Covid, the process had stagnated, the Independent/Labour administration acknowledging they could not deliver for May 2020 and in January 2020, its introduction was delayed for another twelve months.

Now, a year later and with only five weeks to go to May’s Annual Council Meeting, key documents and reports are only now coming forward and only the first draft of the four chapters of the Council’s new Constitution (the ‘rule book’ that governs the Council’s activities), has yet been presented to members. In fact, there is still so much to do, Constitution Committee deferred passing the constitution document as so many elements were incomplete. Another emergency Council meeting and another Constitution Committee meeting have been scheduled for later this month in the hope that a constitution that is fit for purpose can be ready for May’s meeting – talk about ‘close to the wire’!

Members will have just one training session to get to grips with a new system, that goes live next month and we still don’t really know, in real terms, how much the transition will cost Cheshire East residents.

A costing report, requested over fifteen months ago, is finally coming to the last Corporate Scrutiny meeting on 8th April but focuses on how by limiting the number of meetings, the length of meetings, controlling or reducing the work that comes to committees and increasing decision-making by officers, the Committee system should cost no more than the Cabinet system it replaces.

Worryingly, such limitations are recognised constraints to the ‘fairer, transparent, proportionate and democratic system’ of decision-making’ that members and residents were led to expect.”